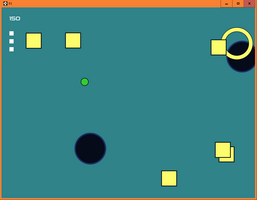 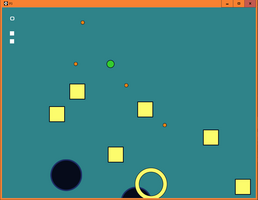 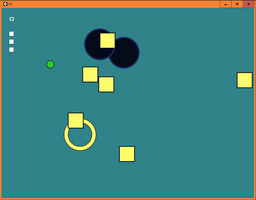 P3 is the third in the P series of projects I've designed and developed. The P, which stands for Prototype, is a series of games designed to explore and play around with different mechanic ideas while continuing to hone my skills as a game designer. Right now they have more of a arcade feel with its fast-paced gameplay focused on scoring points and avoiding objects. Eventually I'll explore other ideas and mechanics within the series.

P3 is a frantic rush and avoid game which mixes elements of P1 and P2. In the recent update I refactored some code and added a power up which allows the player to destroy the shooting blocks.

a frantic rush and avoid game